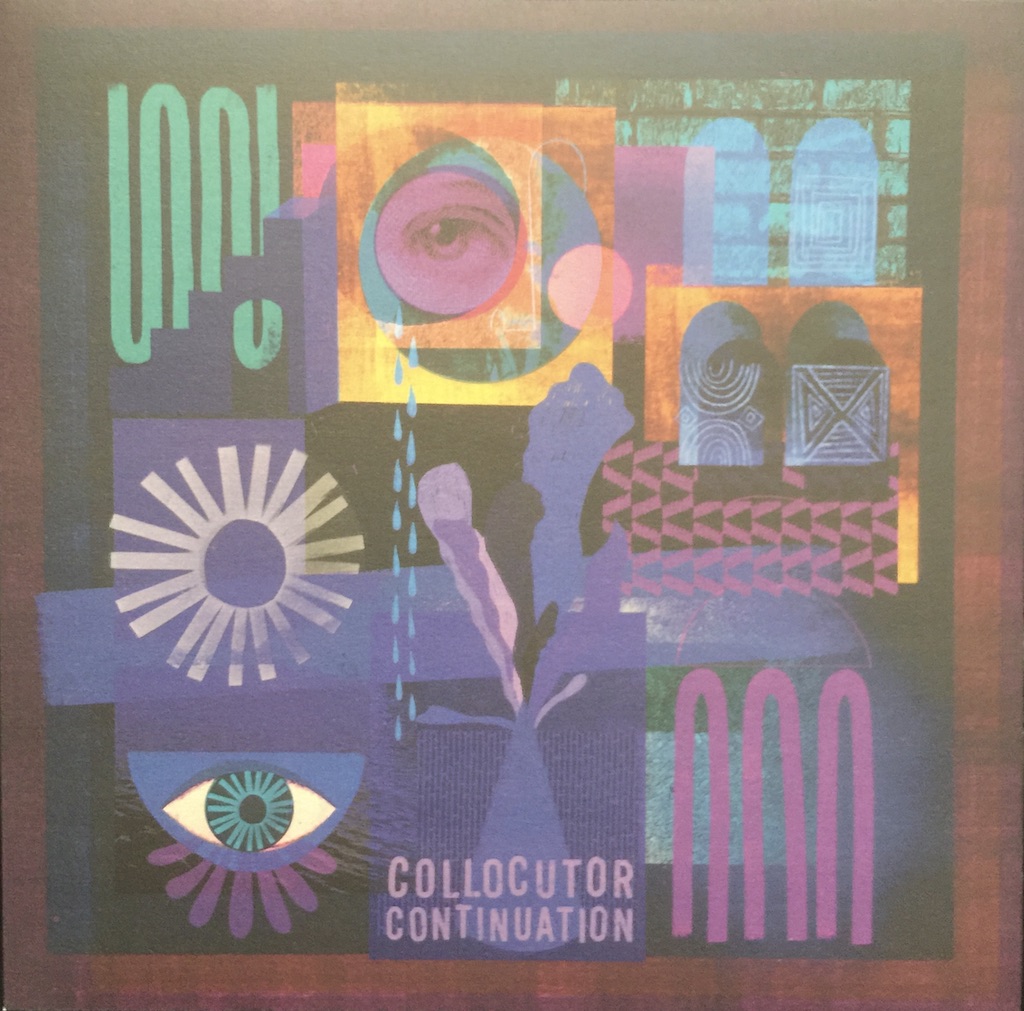 Collocutor’s Continuation is a modern jazz album in the same sense that King Crimson is a “rock group”—the elements are there but it’s put together in a way that makes the experience altogether unique. The brainchild of Tamar Osborn, who composed all the tracks and plays various saxophones and flute, the album is highly atmospheric and charged with a different energy than most modern jazz— it seeks out the dark corners and brings light to unexpected places. Osborn’s interests seem eclectic—from African to classical to soul and pop; she has her hand in on a lot of projects –Collocutor is one of several and has a sound that is refined and far from predictable. https://tamarosborn.com  In my correspondence with her, I asked Osborn to explain what this sound was about:

Although various African music has been enormously influential on my writing (jazz, Afrobeat and Ethio-jazz to name a few), they are far from being the only influences – brief experiences with Indian classical music and a youth spent playing and studying western classical music of many eras are just as important, and my aim when starting the band was to write only the music that wanted to be written, rather than try to fit a genre or aim for a particular audience. 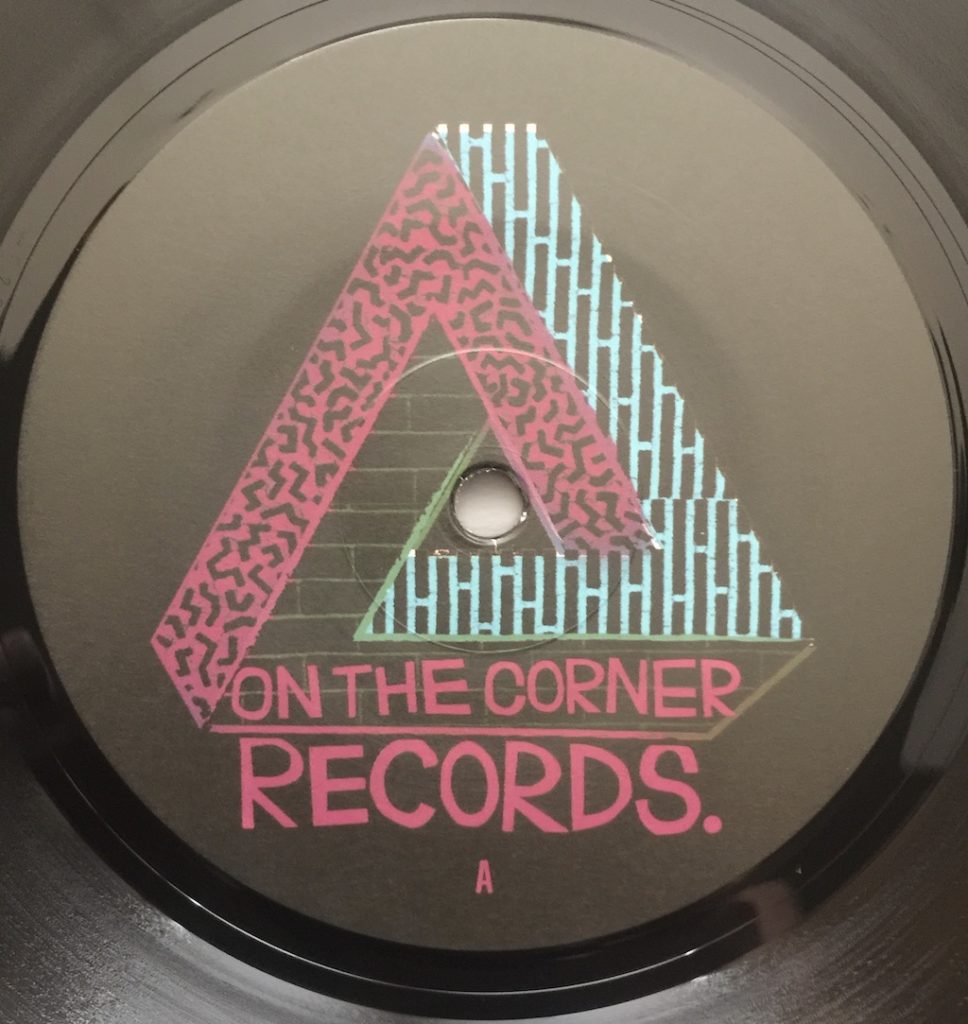 The first side consists of three tracks: “Deep Peace,” “Continuation” and “Pause.” All of them depend on bass instruments: bass clarinet, baritone sax as well as double bass and percussion. The overall effect is mesmerizing and though it doesn’t use traditional “drone” instruments, you are lulled with a similar meditative quality. I treated the entire first side as one large suite or group of movements rather than individual compositions. They seem to fit together as one. The tone of these deeper ranging instruments was marvelous and made for an immersive experience. 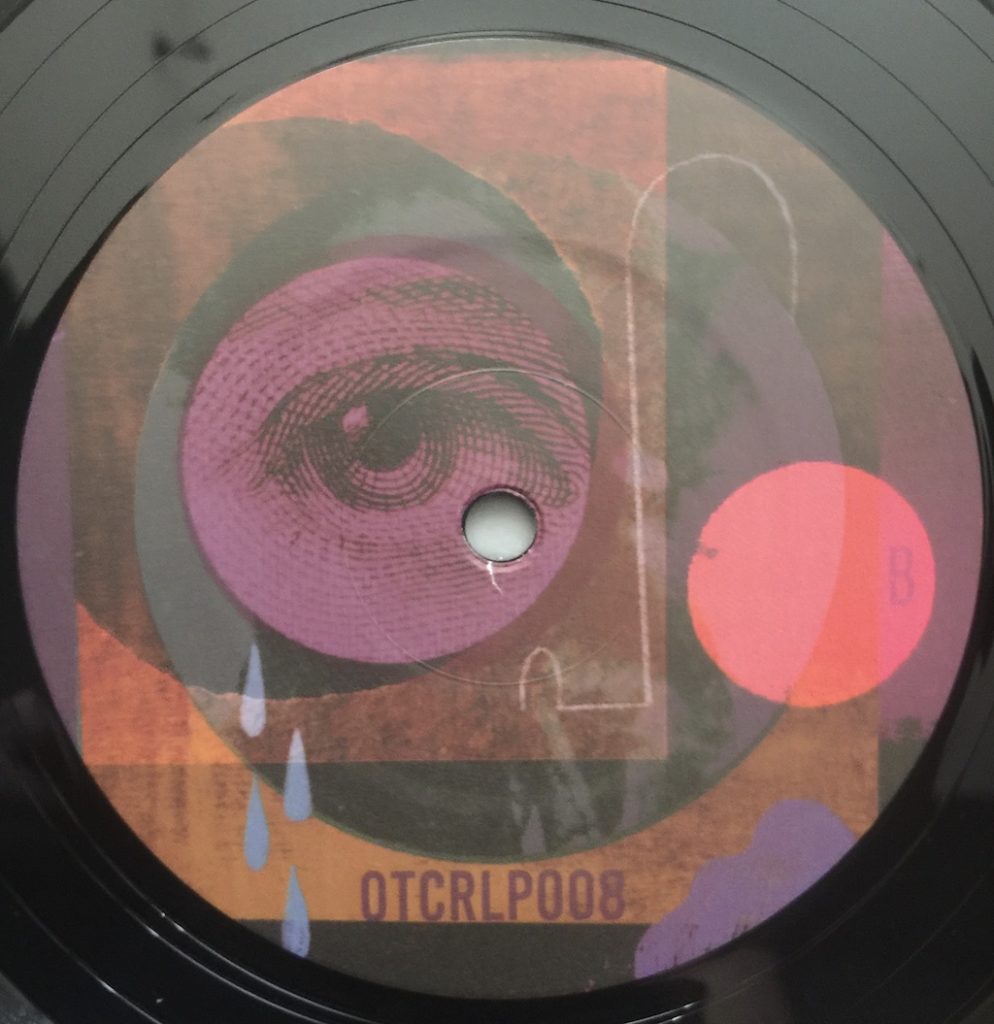 The second side starts with a bit of cacophony on “The Angry One” but transitions into a fast-paced piece of exotica, “Lost and Found” that is a highlight of the album. The flute work is a lovely counterpoint to the rest of the assemblage. The last track, “Pause Reprise” has a clockwork pace set by the drums and various percussion sounds with the horns and other instruments chiming in at intervals to fill in color, shape and size. There’s a nice bit of distorted guitar in the middle of the track that adds a bit of edginess.

The horn sounds on this album are many and varied and in our correspondence, Osborn was quite emphatic about the importance of the other players on the album, who are credited as follows: 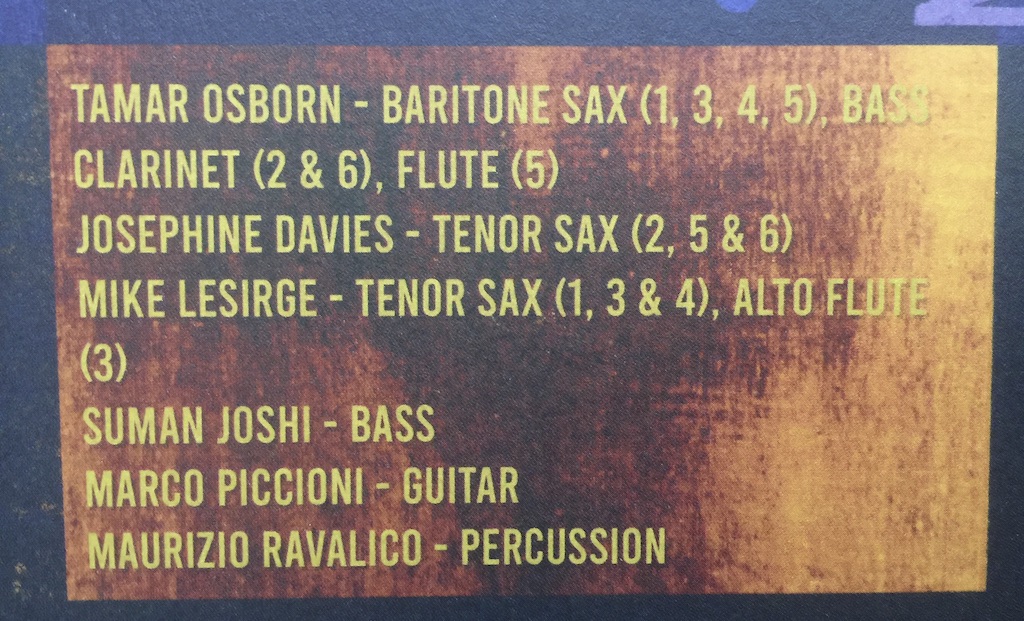 The record was pressed at Pallas in Germany and was flawless. Recording quality was first rate, sonically. A refreshing change from more traditional jazz sounds that will also appeal to those who don’t think of themselves as fans of jazz.  Recommended.

There Is No “Magic Bullet” in Hi-Fi No Magic Solutions I’ve spent some time on the audio chat fora over the years. Many popular threads these days are devoted to cheap improvements that can be made using audiophile “tweaks” or repurposed non-audiophile products. These can be applied to isolate gear, enhance the signals or connections or otherwise address some perceived problem that, once solved, offers to raise the level of music reproduction. It’s like a cheap solution to upgrade your system: from audiophile fuses, special wires (beyond simply having a high-quality interconnect, speaker wire or power cable) and other tweaks, to contact fluids and other things that you can attach to power sources, equipment, or place in the room (bowls, various harmonizers or active resonators, noise harvesters, etc.) This is apart from room treatment, which is sui generis; that is, every situation is … END_OF_DOCUMENT_TOKEN_TO_BE_REPLACED

Milt Ward Reissue-release date May 6, 2022  Andreas Vingaard, of Frederiksberg Records, dropped me a note that the Milt Ward & Virgo Spectrum record about which much has been written here will be available on vinyl beginning on May 9, 2022. However, several promo emails today, Friday, May 6, 2022 say the record is available NOW via Bandcamp (see link below). The reissue was done with the participation of Milt Ward’s family and includes comprehensive notes in a booklet. Given the price of original pressings, this should be worthwhile even if not taken from the master tape. I plan to get a copy and we’ll do a shoot-out with my “OG” pressing. I’m sure some of you are willing to brook a little sonic compromise to get access to an otherwise very hard to find, expensive spiritual jazz rarity. At the time of this writing there is one copy on Discogs in NM condition for media for over … END_OF_DOCUMENT_TOKEN_TO_BE_REPLACED

Although I don't have all the details yet, I have learned that Frederiksberg Records, a small, eclectic label from New York, is in the process of reissuing the hard to find (and even harder to pay for) jazz obscurity, Milt Ward and Virgo Spectrum. You can find out more by keeping tabs on Frederiksberg's Bandcamp page, https://frederiksbergrecords.bandcamp.com   I'm told there is a bootleg out there so be careful. Frederiksberg is doing this project with the participation of the family of Milt Ward, which is to be applauded. Hopefully, this will give more access to a great jazz record at a reasonable price. The Roots album reissue from Frederiksberg (which is sold out on vinyl on the Frederiksberg Records bandcamp site) still appears to be available through some online retailers as a pre-order, so that's another one to jump on now if you can find it-- the original is extremely pricey and … END_OF_DOCUMENT_TOKEN_TO_BE_REPLACED

Clem Snide- Forever Just Beyond With a name derived from a character in the same literary work as the band name so famously identified with the Walter Becker-Donald Fagen duo, Clem Snide has an extensive discography, typically cataloged as “alt country.” This latest release is the work of one of its founding members, Eef Barzelay, who was responsible for much of the songwriting and singing. According to his bio, Barzelay suffered some serious bumps in the road during the last decade, including a failing marriage and financial ruin. At the same time, he learned that Scott Avett was a fan and they found inspiration in each other, leading to this album- a collaboration of artistry where Avett and Barzelay share some writing credits and Avett produces. The result is a fresh, upbeat set of tunes that are appealing in their simplicity and refreshing in their sincerity. The band is first tier … END_OF_DOCUMENT_TOKEN_TO_BE_REPLACED

Muriel Grossmann- Reverence Muriel Grossmann continues her quest for musical ascension on Reverence, which was released on vinyl in early December, 2019 on the RR Gems label as a 2 LP set. The compositions are Grossmann’s, and the band is much the same as the group of seasoned musicians with whom she has worked for some time (and detailed in the review of her Golden Rule), but for one notable exception: the addition of a keyboard player who brings that rich, woody Hammond B-3 sound to a series of compositions devoted to Africa. In some ways, Ms. Grossmann’s exploration of the roots of jazz deliberately eschews any superficial attempt to make African music. Instead, she draws inspiration from its influences, which are wide ranging and deep—you can hear rhythm and blues sounds mixed with more traditional African instrumentation and polyrhythms and come away with something that is both … END_OF_DOCUMENT_TOKEN_TO_BE_REPLACED